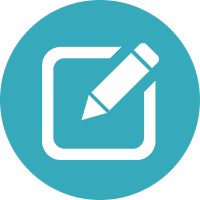 Messages
Please give us good advice 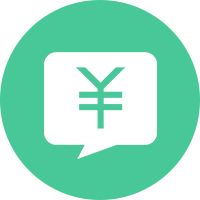 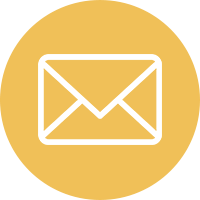 Provide you with professional questions 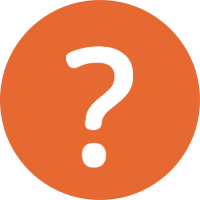 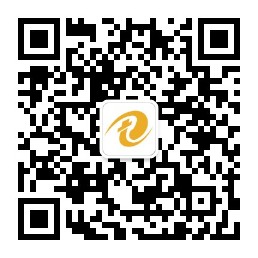 We are looking forward to cooperating with you sincerely and welcome friends from all walks of life to visit and negotiate business.

In all kinds of electronic systems of weapon equipment, electrical connectors are the basic components necessary to constitute a complete system.

1. Classification and structure of electrical connectors

Case - electrical connector case refers to the plug socket shell, connecting nut, tail accessories. The function of the shell is to protect the internal parts of the electrical connector such as the insulator and contactor (commonly known as the pin jack) from damage. The positioning keyway above ensures the positioning of the plug and socket. The connecting nut is used for socket connection and separation. The tail attachment is used to protect the connection between the wire and the contact end from damage and to fix the cable. The shell also has a certain electromagnetic shielding effect.

Insulator - by mounting pin insulator, installing hole insulator. Interface sealing body, sealing body and other components. It is used to keep the pin hole in the set position and make electrical insulation between each contact body and between each contact body and shell body. To improve the environmental performance of electrical connectors, the sealing measures of insulators and interface seals are obtained.

In order to adapt to high temperature, low temperature and flame retardant, the geometric dimension of parts is stable and reliable. Thermal - solid plastic molding is used in most insulators. The interface sealing body and wire sealing body are formed by silicon rubber mould pressing. Contact-pin jack is the general term of contact body, which is divided into welding type, pressing type and winding type, etc., to realize circuit connection.

Pin jack is the key element of electric connector, which affects the reliability of electric connector directly. Most of the pin holes are made of flexible copper alloy materials with good electrical conductivity, and silver plating and gold plating are adopted to achieve the purpose of low contact resistance and corrosion prevention.